Although not specifically water main repair Queens NY, an example of how infrastructure can fail is the collapse of the Newtown Creek bulkhead. This past Sunday, two large sections of the bulkhead on the Queens side of Newton Creek have collapsed, and nobody knows who is responsible for fixing it. The collapse was due to coastal flooding and tides which were two and a half feet higher than normal. Part of the problem was sailors chaining boats to the bulkhead. Then, in the wake of barges going through, the boats rocked and pulled on the wall, causing the collapse. 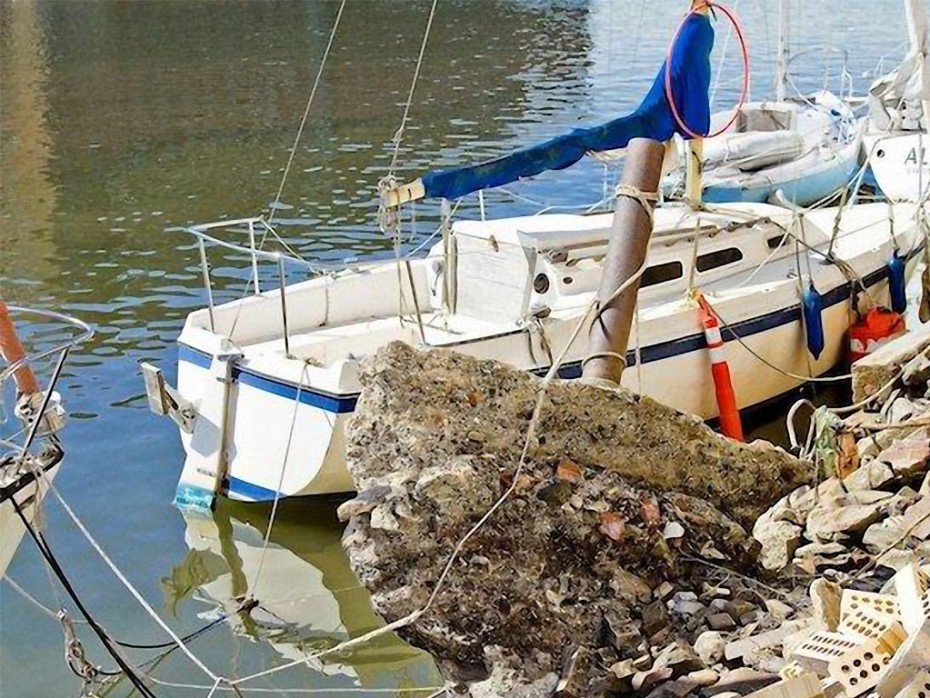 There are some potential plumbing problems in this area. Last year, a street caved in within one block of the bulkhead. Some sailboats dump raw sewage in the creek. The question is whether NYC or the DOT is responsible. Spokesmen are saying it is not under their jurisdiction. The issue is becoming surrounded by proverbial “red tape”, or “passing the buck”. It is now a hazardous condition.

“The lack of attention to this important part of Newtown creek is sad and shows a failing of City Agencies to properly maintain our Infrastructure,” said New York City Council Majority Leader Jimmy Van Bramer.

While the city battles out their problems, meanwhile, if any one else has any private water main issues in Queens, they can call on Joseph L. Balkan Inc., which as been serving Queens and the rest of New York City for well over sixty years. They are the largest sewer and water service contractor in the five boroughs. They have a company wide dedication to customer service, and perform over 2,000 water and sewer installations a year. Joseph L. Balkan Inc. has taken care of numerous large water main or sewage repairs over the years. We do water main repair in Queens, NY as well. Contact Balkan Sewer and Water Main for any service you currently need, or when you have an emergency. We are available 24/7 for private water main emergencies.