Basement Flooding And Spring Rains Don’t Have To Go Together

With the Springtime looming, the last thing property owners need is basement flooding from heavy rains. In New York City the total rainfall in the Spring and Summer is not substantially higher than the other seasons. But the potential for heavy downpours in a short period of time are.

Heavy downpours can cause a public sewer to surcharge. This in turn forces sewer backwater to cause basement flooding. There are devices available, referred to sewer backwater valves, that can prevent this.

New York City averages around 45″ of rain each year. Interestingly 28″ of it typically is snow. When a Springtime of Summer flash storm hits, basement flooding is the all too frequent result. When a sudden snow melt inundates the public drain system the same type of flooding can result.

The average rainfall may not change much year to year. But what has changed over recent years is the more frequent occurrence of flash storms and coastal flooding. 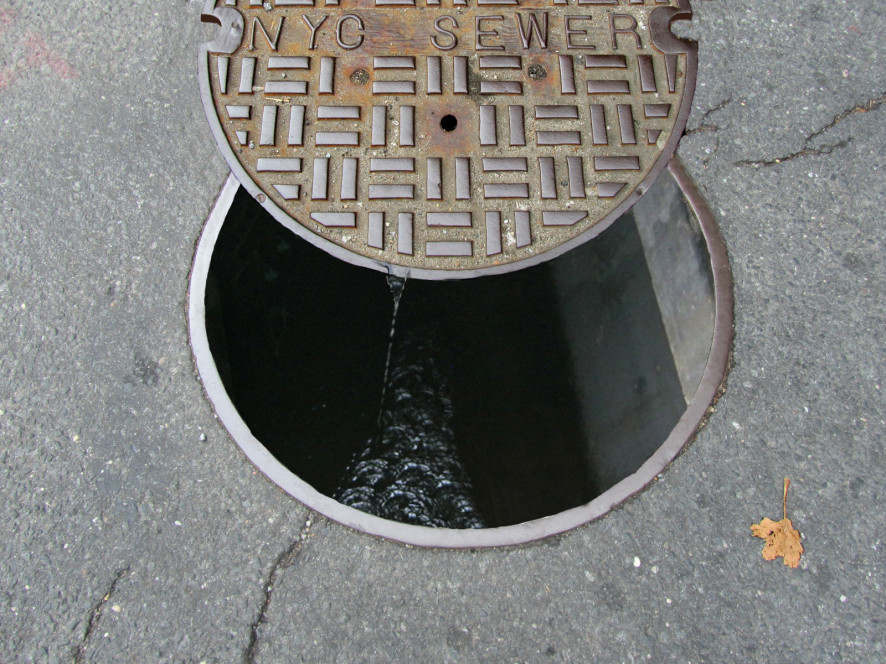 A recent example of excessive rainfall over a short period of time occurred from Saturday, March 29th until Monday, March 31st. In a period of around 40 hours over 4″ of rain came down in certain areas of New York.

What is a sewer backwater valve?

A sewer backwater valve consists of a variety of devices. These devices prevent or greatly reduce the chance of waste water from a public sewer from entering your building during a backup. In some areas a public sewer may not be functioning properly and may routinely backup with no outside event occurring (such as heavy rainfall). In some other cases a severe event such as a hurricane can force a public sewer to be backed up for a period of days. People who suffered through Hurricane Sandy can well remember that event.

The two most popular types of sewer backwater valves are a sewer check valve and an automatic flood gate valve. A backwater check valve is an approved plumbing fitting that contains a one-way flap inside of it. When a public sewer backs up the flap closes and greatly reduces the backflow of waste water. This device is perfectly fine for cases when the backup lasts for a period of hours, not days. It is a relatively inexpensive installation – typically costing less than the damage from one single public sewer backup. 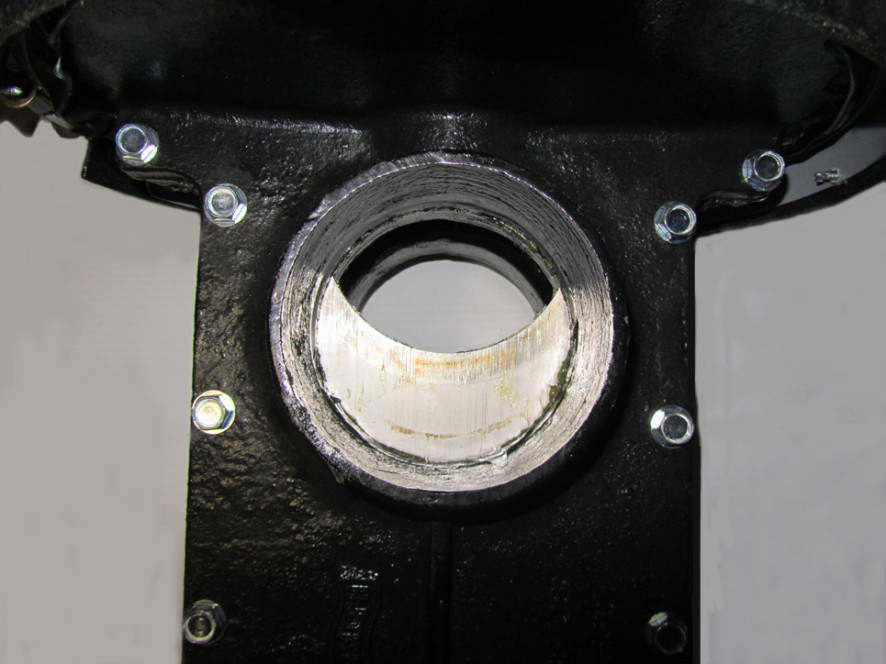 Inside of an automatic flood gate valve

What many property owners may not realize is that the more that grass areas are paved or cemented over, the less water is absorbed into the ground. New development across NYC has favored finished surfaces at the expense of previously landscaped or grass areas.  These two factors have further overburdened public sewer systems, along with the new development itself.

Recently green technologies have come into play along with some new local laws. Some local laws mandate a certain percent of surfaces remain unpaved. On many new projects the retention of rain water by using drywells is mandated. Even when a public storm sewer system is available a certain percent of rainwater is frequently required to be held on site and allowed to be absorbed into the ground. 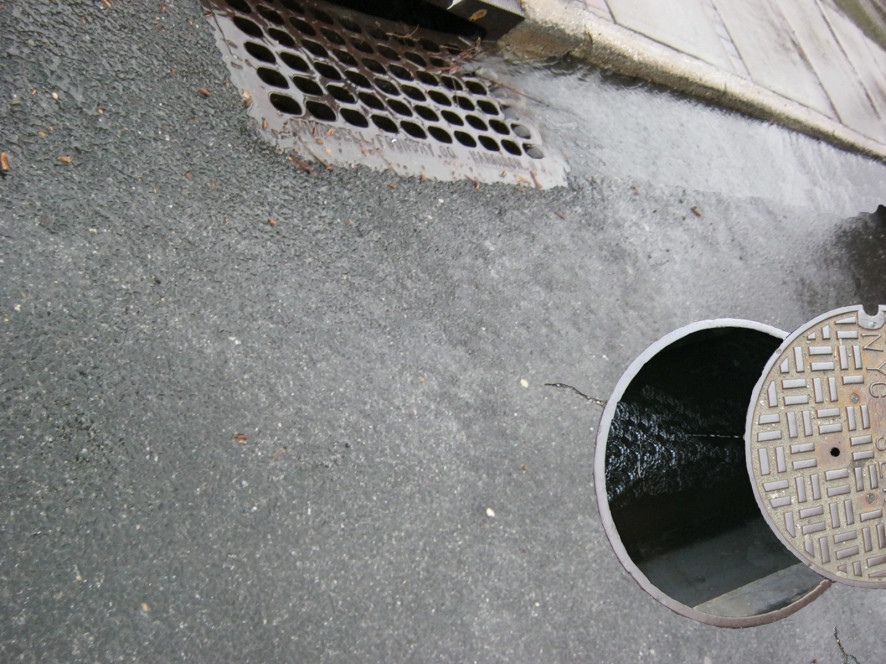 The dangers of basement flooding

Besides the aggravation and loss of personal property, basement flooding presents other issues as well. If the water is merely pure rainwater there is the very serious risk of mold growth. Mold can grow undetected and ruin an entire house and cause serous health issues. Any time a substantial amount of water enters your premises it is strongly advised to have the building tested for mold by a licensed professional. If mold is present the remediation should only be undertaken by a licensed professional.

Another serious concern if basement flooding occurs due a public sewer backup is e coli.  Sanitary waste water poses serious health issues. It must be strongly stated again that testing and remediation by a professional specializing in this type of work is the only sensible course of action.

All of these issues, including loss of irreplaceable personal property, can be avoided in many cases by installing a backwater sewer valve. If you live in the NYC area Joseph L. Balkan provides free and no-obligation site visits. If you live outside the NYC area our expert advice is only a mouse click away.

Get a free on-site visit today! 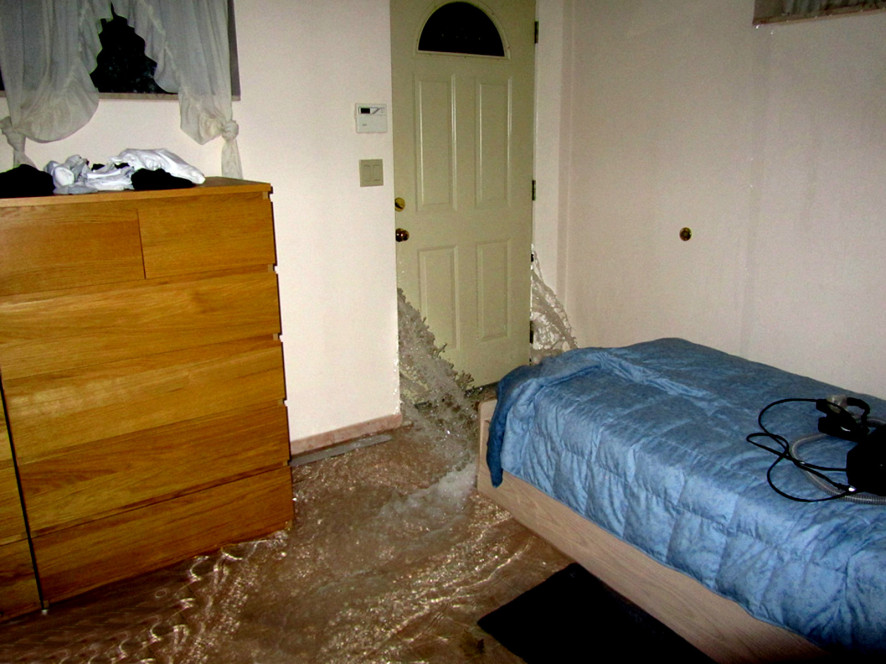