What is Buried Underground? Solving the Mystery of Queens Sewer Lines

Perhaps you have had the experience of hearing a commotion outside, and looking out to discover a neighbor has a backhoe in the front yard digging up the sewer line. It is a sober reminder that homeowners are responsible for more than the plumbing that is nestled inside the house. From the main line connection to the house, homeowners bear the burden of caring for and replacing Queens sewer lines, if needed. 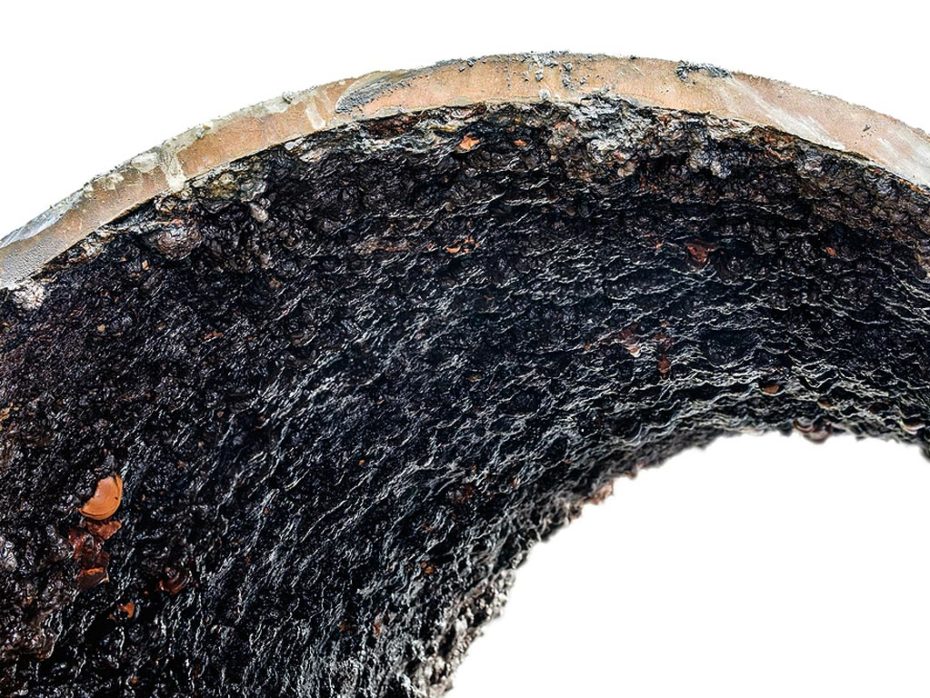 So what exactly is buried under there? Depending on the age of the house, and the various updates that have been done, your sewer pipe is probably one of these materials.

Crushing and damage from tree roots are two of the biggest issues we see with Queens sewer pipes of any material. Queens sewer pipes are all also subject to clogging, especially when items are put down the drains that don’t belong there, including grease, food, toys, “flushable” wipes, and other foreign objects.

If you suspect a problem with your lines, or you are just curious about their material and condition, a plumbing company who specializes in sewer mains can run a camera down the pipe to find out information. Speak to an expert about your sewer main in the Queens area, contact the Queens sewer professionals at Balkan Sewer And Water Main. As a courtesy to our clients, we offer free and no-obligation site visit seven days a week, even after hours.