New York City is not the only city to suffer from fat, oil, grease (FOG) problems. Cities from Seattle to Raleigh are putting out the word to homeowners, apartment dwellers, and restaurants, enlisting them to join the effort to fight fat, oil, grease. The FOG in question is not the atmospheric haze that reduces visibility. It is the fat, oil, grease, when poured into a drain travels on to the sewer where it solidifies into a hardened soap-like deposit. Similar to the way foods cooked in oil clog a person’s arteries, fat, oil, grease has been culpable in significantly reducing the flow area of a pipe. NYC sewer contractors like Balkan Sewer And Water Main are leading the charge to address this issue. 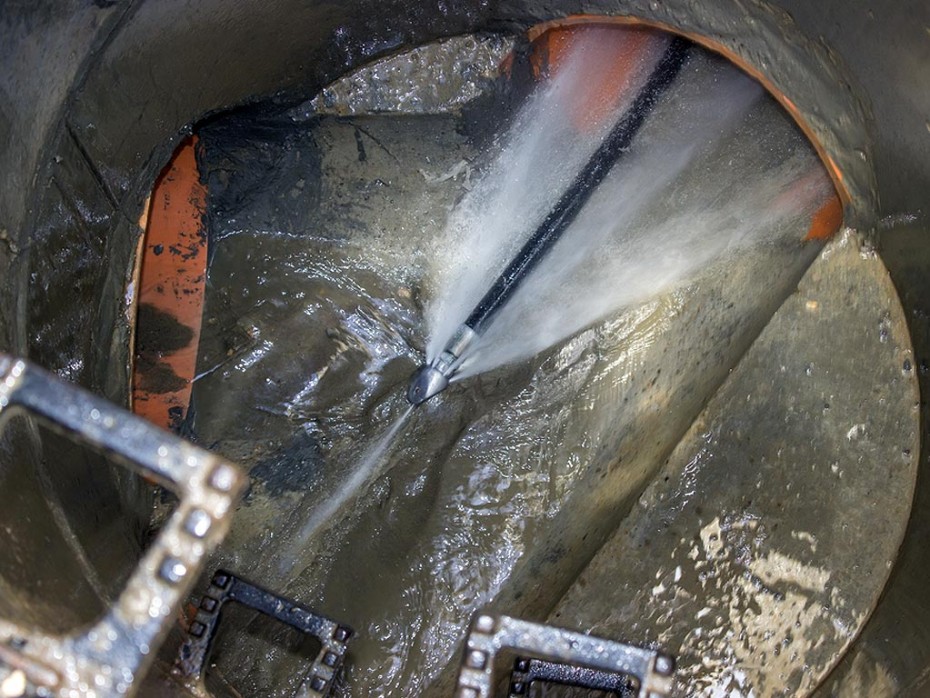 In New York City, with 7,500 miles of sewers, the numbers speak for themselves. The The New York Times reports that in 2013, the Department of Environmental Protection received 15,000 calls prompted by sewer backups. Of these, 62% were caused by fat, oil, grease buildup.

Across the city, the remains of deep-fried this or pan-fried that are being carelessly and improperly poured down kitchen drains and other plumbing outlets. The grease often ends up sticking to other debris in the sewer system, until it hardens and blocks pipes, like clogged arteries.

Carter Strickland, the city’s environmental commissioner, said the cardiovascular analogy was overused — but accurate. “Grease clings to the surface and it builds on itself over time,” Mr. Strickland said. “The sewage cannot get through, and bad things happen.”

NYC is home to over 24,000 eating establishments that rely on grease and oil for cooking. Can careless workers who dump remnants down the drain be the problem? Although they may be contributors, a borough-specific analysis of the proportion of fat, oil, grease backups says other otherwise. Queens led the count with 74% of all backups attributed to grease and oil. Staten Island was next with 55%, followed by the Bronx and Manhattan tied at 49%. Brooklyn came in last with 46%. Since highly residential Queens and Staten Island led restaurant-heavy Manhattan, the answer may be found in careless disposal at the hands of homeowners and apartment dwellers.

Sewer contractors all over the city are reporting an increased demand for service. Joseph L. Balkan, Inc. Sewer and Water Main Specialists, serving the five boroughs since 1952, has responded to so many calls that it has launched a specialty branch, Balkin Sewer and Drain Cleaning. The Balkin team of sewer and drain cleaning technicians, some with over 25 years of experience, is available seven days a week, as well as after hours. Contact Balkan Sewer And Water Main to speak to a knowledgeable member of the office support team who can answer any of your questions.