When a property is developed, or a building is upgraded, in more cases than not a new house sewer is needed.  New sewer line cost is affected by a number of factors such as the depth or the length of the run. Utility obstructions and ground conditions also come into play. Another factor concerning new sewer line cost is the type of connection to the public sewer that is needed.

Why building a riser adds to new sewer line cost

On a typical round or oval shaped NYC public sewer there are five distinct steps involved in building a new riser. Each of the four steps requires a NYC DEP field inspection.

Obviously the building of anew riser is time consuming and must be carefully coordinated with the DEP inspection division. Building a new riser can easily add two to three days on to a typical installation, greatly increasing the new sewer line cost. 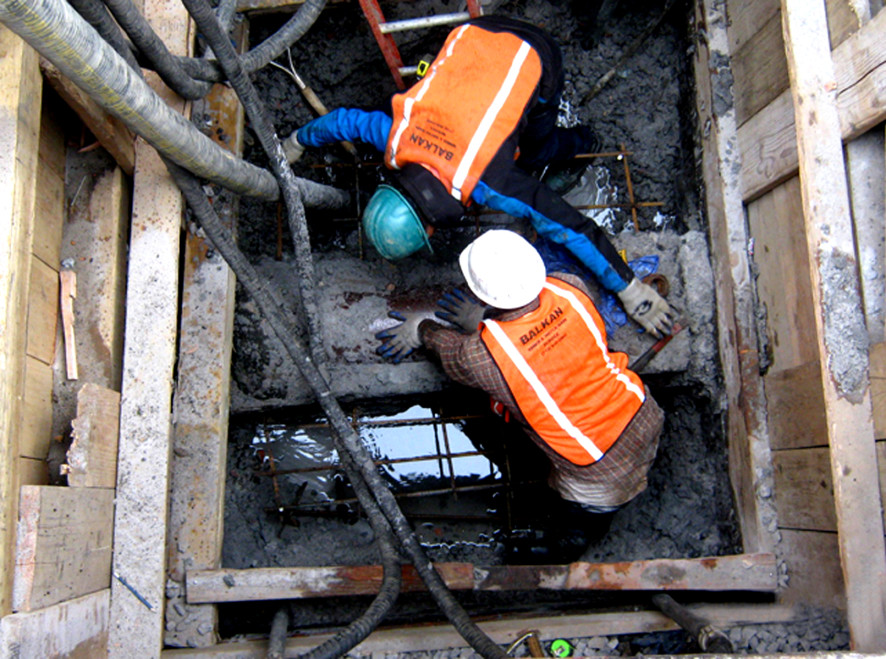 A new riser connection is required on Bay Parkway in Brooklyn

A new building was constructed for a school located on Bay Parkway in Brooklyn.  Bay Parkway is one of the busiest roadways in Brooklyn, and it contains many underground utility lines. While any new house sewer for this location would be expensive, a new riser connection added substantially to the new sewer line cost. Many sewer contractors were considered for the project, however Balkan was highly recommended and awarded the job.

A utility mark-out was requested by Balkan and was performed by the NYC 811 system. This confirmed the existence of multiple underground utility lines belonging to various service providers. Because of this much of the excavation was performed by hand until all utility lines were carefully exposed. The new line was carefully run with proper pitch so the exact height required for the riser connection could be exactly determined. Even though most risers are to be 12′ below grade, Balkan had to ensure there would be adequate pitch on the pipe.

The project proceeded without a hitch with each different aspect of the installation receiving and passing a DEP field inspection. A passed field inspection ensures that a sign-off will be received. Without a sewer sign-off a new building cannot receive a certificate of occupancy, commonly referred to as a C of O. Balkan in-house paving crews provided same-day restoration, which meant a flush and safe travel surface just in time for the weekend. 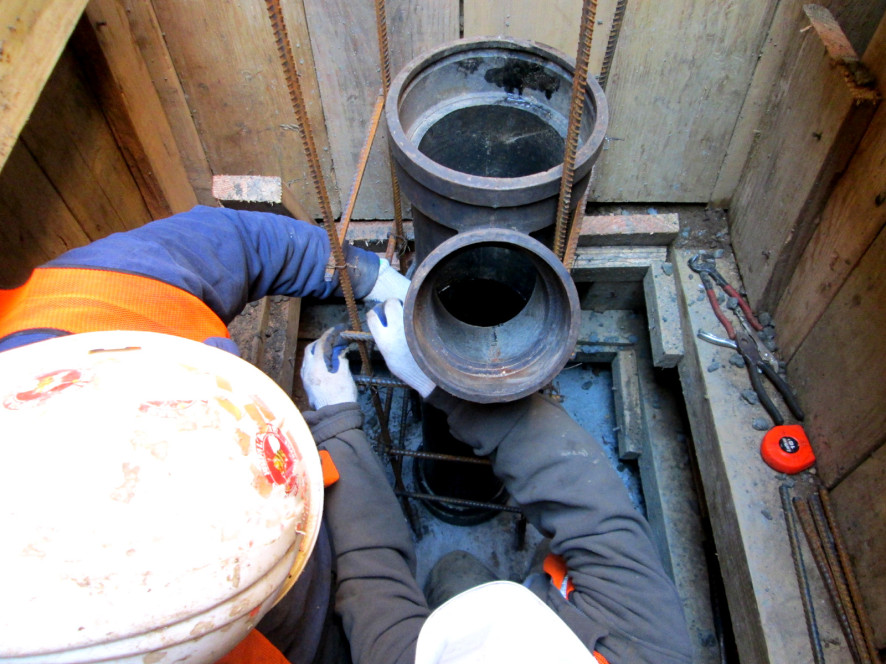 When a new house sewer is installed in NYC there are six basic types of sewer connections. The most usual is the spur connection and it is also the least costly when it is available. As time has passed it is more and more usual for building lots to be split and previously undeveloped lots now being developed. Due to that fact more often than in the past other types of connections have to be utilized and built. If you are developing a property in NYC it is important to familiarize yourself with these connections as they can add substantial cost to a project. 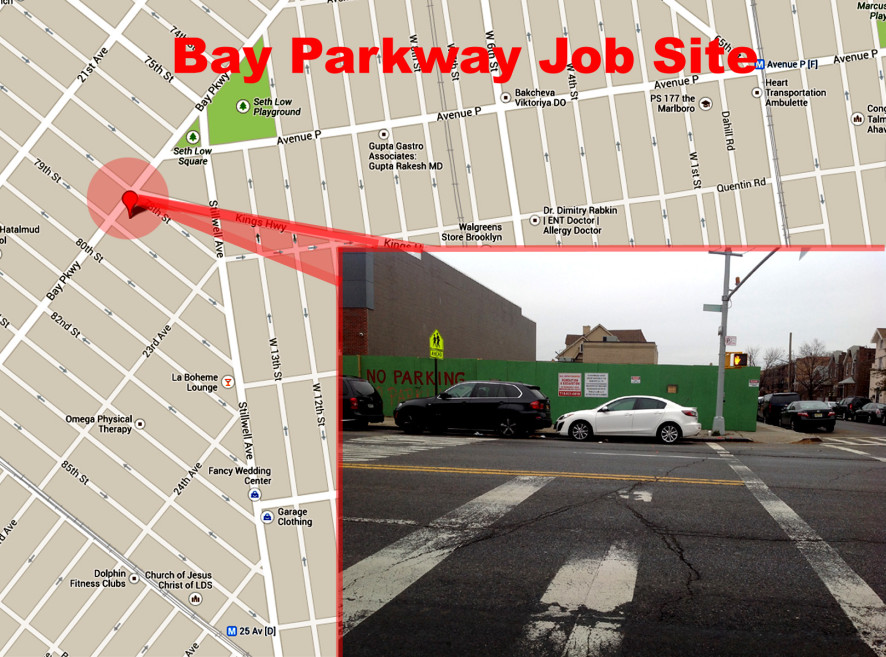 Get a FREE on-site visit today!