Burst Water Pipes In Manhattan Get Emergency Response From Balkan

A building that was in the process of a complete renovation recently had an emergency plumbing condition. The building is located on the Upper West Side of Manhattan, and while under renovation was not heated. Because there was no heat the water pipes in the basement froze. After the pipes thawed out they burst, and the result was a flooded basement. If not attended to that very day the adjoining basements would also have gotten flooded and water damage. Having burst water pipes at any time of the year is a dilemma, but burst water pipes in the middle of a Winter snow storm is even more distressful. Fortunately for the owners of the building Balkan Sewer And Water Main was contacted. A Balkan crew mobilized that very morning and was on the site within two hours and ready to begin work. Balkan Sewer And Water Main Service will mobilize and provide service any time, any day, and under even severe Winter weather conditions. During this severe Winter of 2014, even during snow storms, Balkan has fulfilled every promise of emergency water main and sewer service.

The burst water pipes in this case involved a frozen 2 1/2″ galvanized main and a freeze-out plate that burst off of a water meter. Because the main control valves could not be operated, and there were no curb valves,  Balkan was called to the scene to open the roadway and close the water from the tap connections.

Closing tap connections means having to excavate in the roadway and located the connections on the city water main. In this case an Emergency DOT permit was secured to expedite the job. Not only was the basement of this one building flooding, but water was also seeping into the basements of the two attached buildings. Within a couple of hours Balkan had both water tap connections shut and the main control valves replaced. Damage from the burst water pipes was minimal due to quick action and a prompt response from Balkan Sewer And Water Main. 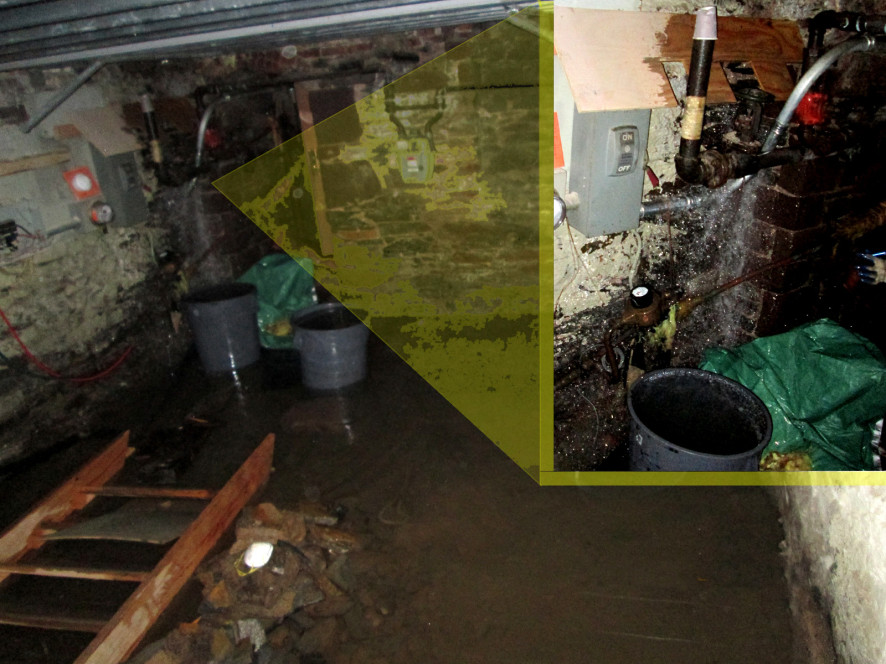 After a much snowier than average start to February, the biggest snowstorm of the winter occurred on the 13-14th, with an initial round of snow producing over 4 inches per hour in Long Island, followed by a dry slot with precipitation resuming in the evening as rain/sleet, accompanied by heavy thunderstorms, later changing back to snow. Snow totals ranged from 6-10 inches in eastern Long Island and SE CT to 10-18 inches across the rest of the area, with the highest totals near SE NY up to 20″.

Precipitation began to enter the area around 12-2am on Thursday, February 13, slowly moving northward as light snow developed. The brunt of the snow storm hit the area between 7am to 9am. Heavy snow covered the area, with the heaviest snow focused under the strongest dynamics over Long Island and NYC, where snow rates of near to over 3 inches per hour were observed, peaking around 9am. The National Weather Service having noted in the morning area forecast discussion snow rates reaching 3-4 inches in only 30 minutes. 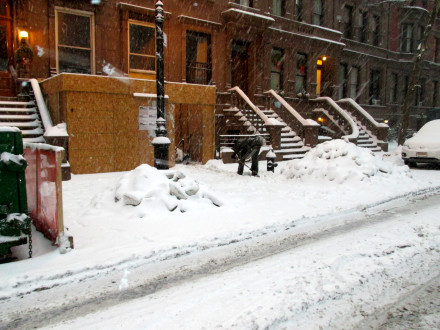 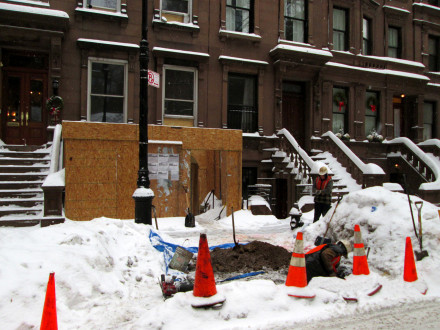 Get a FREE site visit any time, any weather!

What is a water meter freeze-out plate? 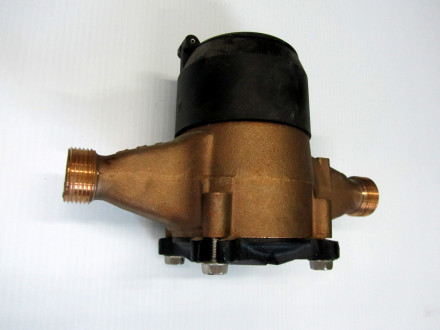 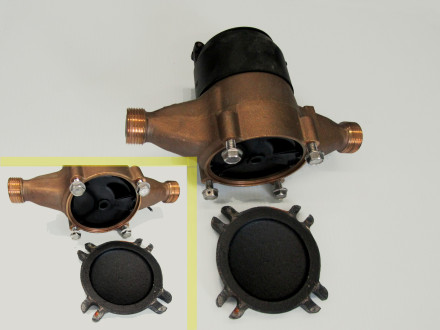 Emergency water main and sewer service you can count on

Emergency plumbing service can be needed for a number of reasons. From an interruption of your water supply, to a blocked sewer, or burst water pipes. Isn’t it nice to know that no matter what the nature of your emergency, relief is one phone call or mouse click away. Our fleet of trucks and expert technicians are ready to mobilize at any time. Our expert support staff and 48,000 square foot facility is ready to back up our field technicians to ensure a long-lasting solution in the timeliest of manners. Find out why year-in and year-out more New Yorkers trust the Balkan sewer and water main team than any other NYC subsurface plumbing firm. Since 1952 the Balkan family has proudly serviced the Bronx, Queens, Brooklyn and Manhattan for all of their sewer and water main needs.