A Broken Sewer Pipe Can Ruin Your Day, Why Do They Happen?

Because sewer pipes are underground and out of sight, they are often out of mind until you realize you have a broken sewer pipe and need sewer repair. They are taken for granted until they break. When this happens, if you have a low-lying yard you may notice pools of water where previously there weren’t any. Naturally foul sewer water will appear much different than flooding from storm water. Sometimes it is just a patch of ground that’s always soggy, even during dry weather. Sometimes a mysterious sinkhole appears in your yard. However, the most unmistakable sign of a broken sewer pipe is the foul smell. 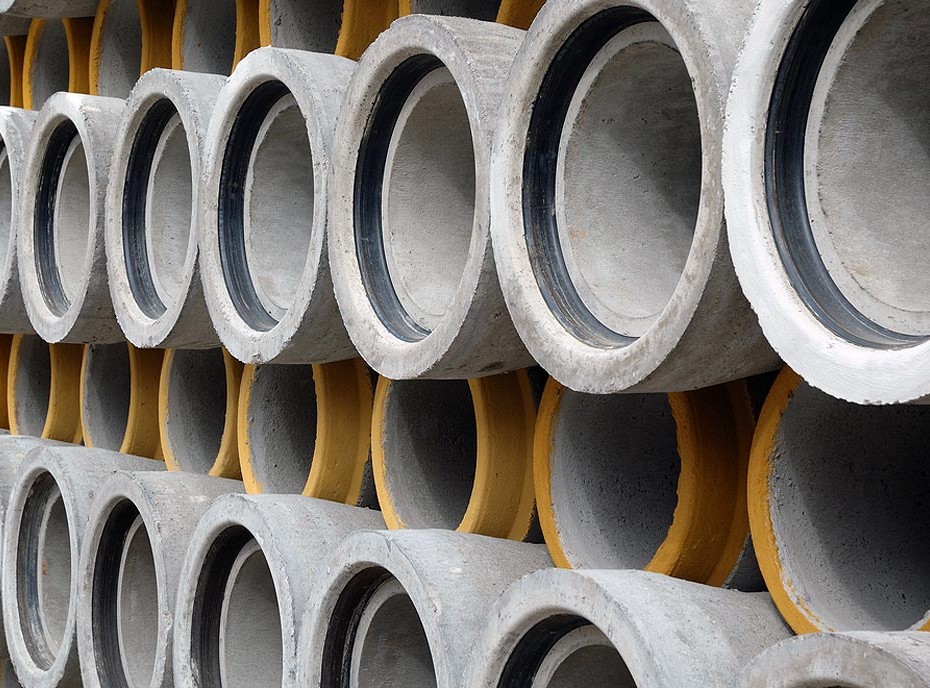 Sewer pipes are made from many material types like concrete, cast iron, and PVC. Cast iron has been used for a long time and has a lifespan of about 75 years. The inside of these pipes have plenty of water and oxygen that make it a prime environment for rusting and corrosion. Over time, rust from the pipe builds up on the inside surface. This impedes drainage because it reduces the inside diameter and increases the friction or resistance to the flow of waste water. When corrosion has sufficiently weakened the pipe, it breaks and releases waste into the surrounding soil.

Another material commonly used in older pipes is vitrified clay. This relatively brittle material is subject to breakage and piping made from this material often fail at their joints. On the bright side, vitrified clay pipe is impervious to corrosion but due a the lack of impact resistance is often a poor choice.

Beyond the inherent flaws of old piping materials, pipes can fail because of installation mistakes. For example, PVC is a very durable material with an excellent life span. However, it can fail when improperly installed. A common mistake is applying too much or too little cement when bonding the pipe to its fittings. Too much bonding cement compromises the PVC at the joints while too little causes a weak join. Sometimes the pipe is not inserted all the way into a fitting that causes a weak joint. Please also note that PVC is not legal in NYC for house sewers.

External influences also cause a broken sewer pipe. These include shifting ground such as settling soil and compaction, damage from nearby construction, and even tree roots that can infiltrate a pipe through the smallest of openings. Once roots infiltrate a pipe they grow and widen until they eventually break the pipe or clog it completely.

Like all things man-made, sewer pipes break, degrade, or simply get old. This is especially true if you live in an old house that hasn’t had its sewer lines upgraded. This does not inevitably mean you have to replace them if they are working, but you should be alert to any signs that breakage has happened. The sooner you address this by getting the help of a professional, the less the potential cost of repair. If you are experiencing problems with a foul smell, and you suspect it is coming from a broken sewer pipe, contact Balkan Sewer And Water Main today.